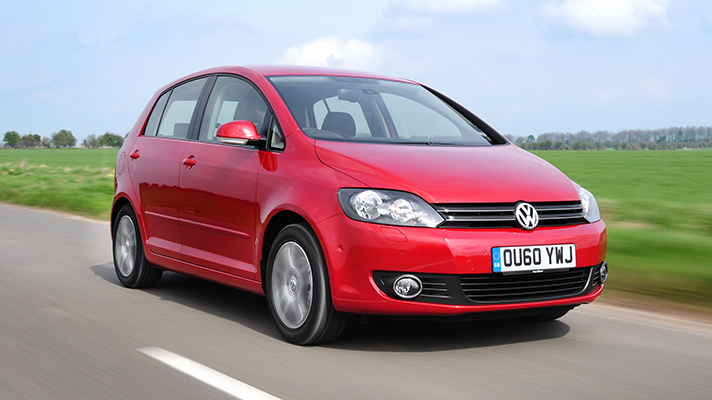 One of my friends who owns a garage had someone trade a Volkswagen Golf Plus in the other day, and he always likes to give them a good drive around when he received a new car on his forecourt. However as I am a self professed fan of the Golf, he decided to let me give it whirl. On seeing the car I simply thought it was a bit funny looking and it didn’t illicit the same kind of feeling that the standard Golf does. It looks about as big as the second hand Skoda Fabia I used to own, which I actually think looks nicer. You don’t see and think about how aggressive its going to be or how fun it looks to drive when you see the Golf Plus. The model I was driving was the 1.2 TSI which obviously wasnt going to be the best in terms of performance but it was still disappointing. When I opened her up it took around 13 seconds to get to 60 miles per hour. The only real benefit I can see is that your passengers will be a little more comfortable, but probably not noticeably, and let’s be honest who really buys a car with their passengers comfort in mind?

You can only get a second hand Volkswagen Golf Plus now as they have stopped making new ones, however I would probably suggest going for the Touran if you want something practical as unfortunately the Golf plus seems like a bit of a half measure with nothing original to offer.

My mates told me I can have a go in a Skoda Rapid next week so you can expect a review on that too!