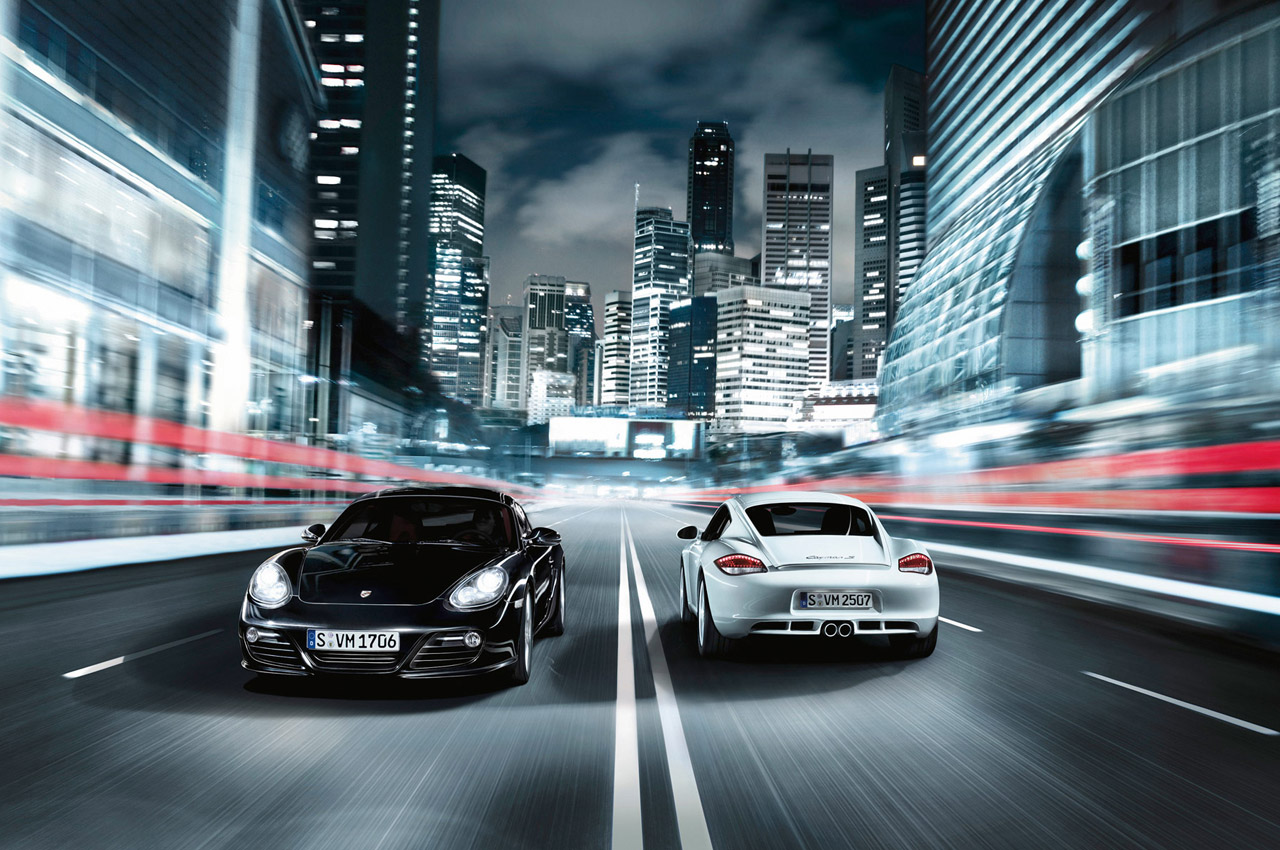 Porsches have a certain allure about them, no matter what Porsche someone owns the logo itself demands respect and portrays affluence. Therefore you might be surprised to find that you can get yourself a Porsche for less than ten thousand pounds. Whats more you don’t even have to go back to far to get such good prices. You remember how good the Porsche Boxster looked in 2003? well it’s still that good looking, and you can get a second hand Porsche Boxster from that year for around £6000. Porsches are like Fred Perry polo shirts, they are timeless, so don’t be scared to roll back the years.

The Porsche Cayman is our favourite when it comes to Porsches and good value for money. The brand new Cayman massively undercuts other Porsches other than the Boxster in terms of price, but I believe it is a much nicer car than the Boxster. If you have the money, a brand new Cayman would cost you around £40,000, but get a second hand Porsche Cayman and you would be at more than half that price if you go for a model from 2006.

It isn’t as easy to get a good deal on the Porsche Cayenne as it is a very expensive car new, the entry level Cayenne is about 60 grand. However if you look hard enough you can find a Cayenne for a price that is much more appealing. The best offer I saw was £20,000 for a second hand Porsche Cayenne from 2007 , which is a better drop percentage wise than the Cayman, though it had done almost double the miles. If you go back a few years you will even start seeing them for under £10,000.