If you’re anything like me you love a sports cars, what’s more you love a good bargain. So I have compiled a short list of some of my favourite bargains when it comes to sports cars. You might be surprised by what you can get for your money!

Whenever I see a BMW Z4 I think James Bond, I think cruising down a mountain road lush with vegetation in some exotic county wearing sunglasses with a female companion in the passengers seat. What doesn’t immediately occur to me is the word “cheap”, however find yourself the right second hand BMW Z4 and “cheap” may be the word that springs to mind. The great thing about the Z4 is even the older models from say, 2007 are very good looking cars, and you can get one for under 10,000, furthermore, for a model from 2003, the price tag will be closer to £5,000. 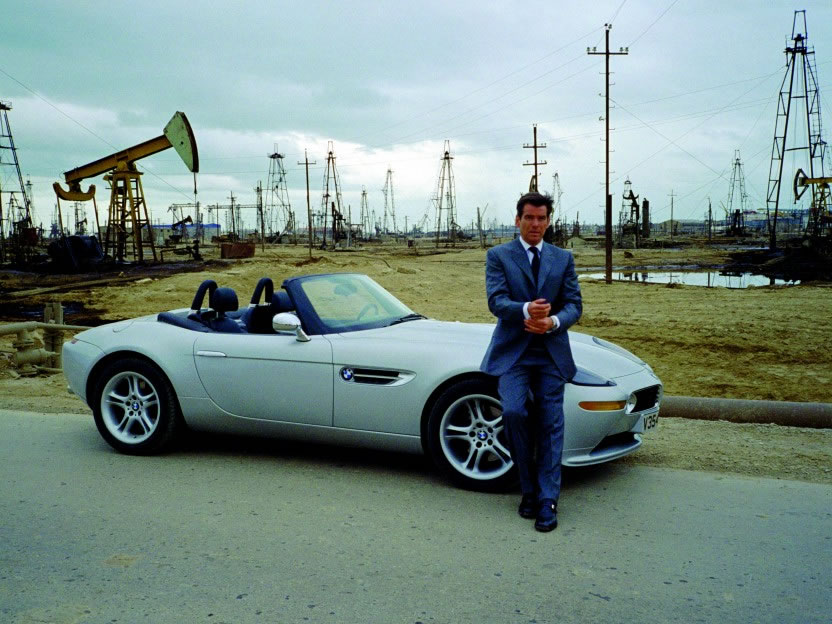 The Mazda MX-5 has been around since 1989, and there is a reason for that, it is a classic roadster and is actually the best-selling two-seat convertible sports car in history which speaks for itself. The fact that it has been around for so long is beneficial for any one looking to buy a second hand Mazda MX-5. If you like the look of the older models you can get one from the early 2000’s for around 2 or 3 grand. Go back further and you will be looking at hundreds rather than thousands. If you’re willing to spend an amount closer to £10,000 however, you can get the 2009 model, which is a personal favorite. 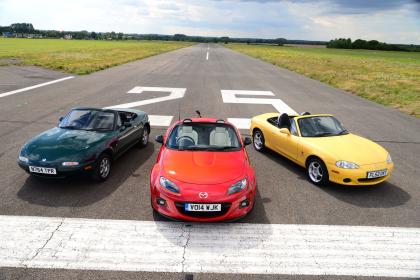 The Mercedes Benz SLK is another that has been around for a long while, and the same rules apply. My favourite option with the SLK would be from the R171 era which ran from 2004 til 2010. You can get a second hand Mercedes Benz SLK from that era for under £10,000, which isn’t bad for an automatic convertible with 161 bhp. 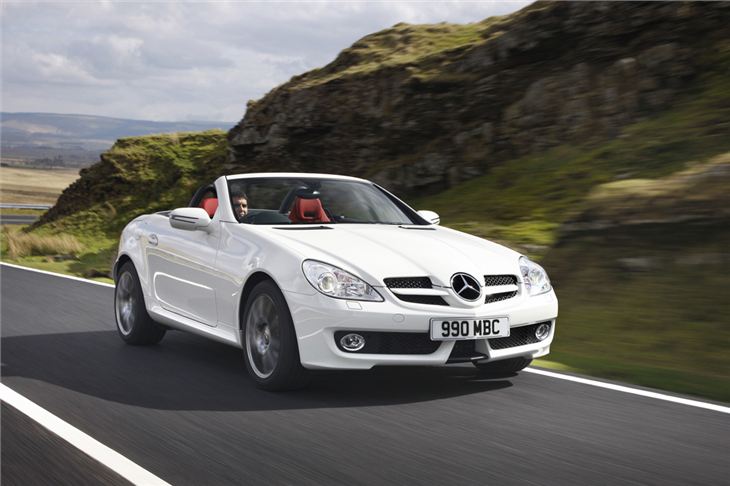 Now this is probably my favourite of them all. The Nissan 370Z is a car that takes me back to a youth playing Need For Speed Underground despite the fact that it was a 350Z when I was playing that. The 370Z is the successor of the 350Z and it has been around since 2009, therefore the 370Z isn’t quite as good a bargain as the other cars in this list. You would do well to get a second hand Nissan 370Z for less than £15,000. Still though for a car with a V6 3.7 litre engine, 15,000 is pretty reasonable. 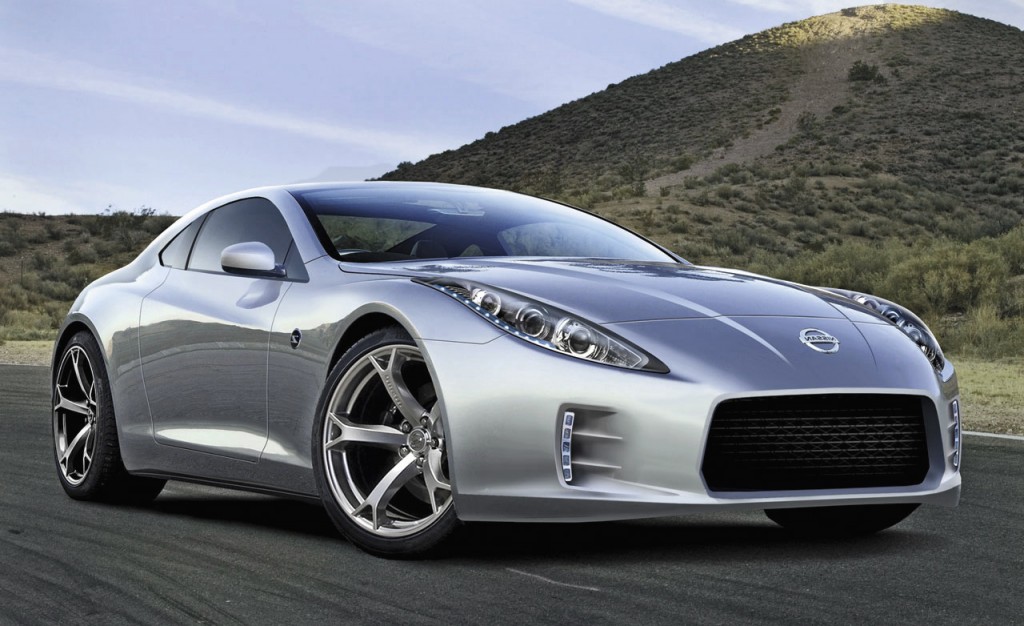