On a budget but want the most for your money? Who isn’t!? I’ve spent a fair amount of time following the car industry and reckon there may be a few cars that you maybe wouldn’t think of considering that could save you a lot of money, whilst offer a good quality car. 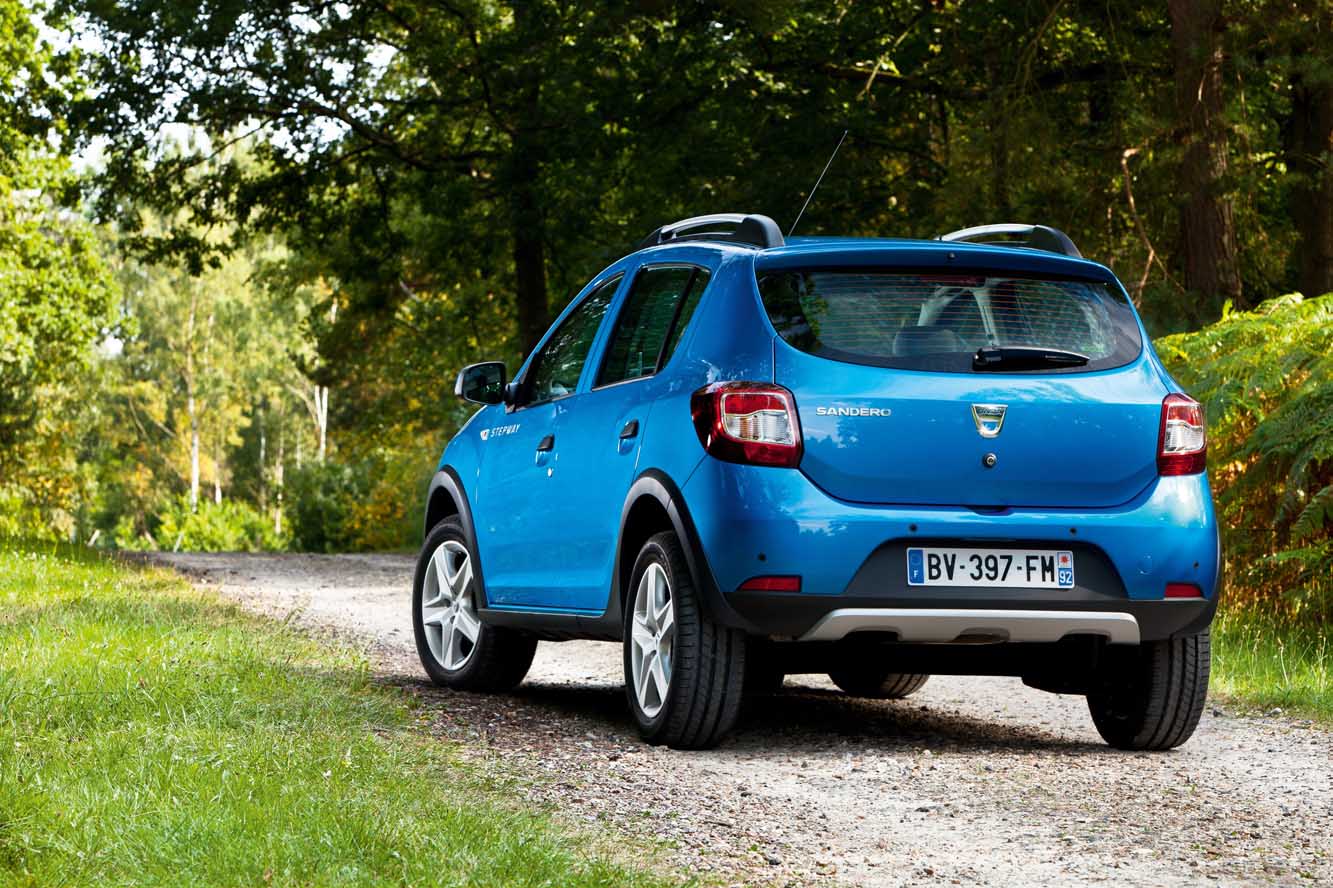 Dacia is still not as well known as it should be in the UK. Also many who have heard of the Dacia brand have only heard of the Dacia Duster which is their 4×4 model and probably their most popular vehicle. However just behind the Duster, looming in its shadow is the Dacia Sandero which the brand’s competitor in the supermini sector of the market. Some people say it feels a little dated and basic, which is true to an extent. You don’t get all the extras you might expect from say the Fiesta, but you get similar space, a good driving experience, good safety scores and all the things that are necessary. This means the Sandero massively undercuts it’s rivals though not to mention city cars that are much smaller, such as the Citroen C1 and the Skoda Citigo. Having owned a second hand Citroen C1 myself it upsets me to know I could have had a brand new bigger car, like the Sandero for cheaper. You stand to save even more, obviously, if you opt for a second hand Dacia Sandero which is a good choice if the equipment levels of the entry level model put you off.

It is no secret that you can get a used Ford Mondeo for a proper budget price, however after speaking to a few in the office, It seemed what was a secret was the fact that Ford Have brought out a new version of the Mondeo, which is actually a really good looking car. For a brand new Mondeo you are looking at around £20,000, however you can get a second hand Ford Mondeo from 2014 for the nicer side of £15,000.